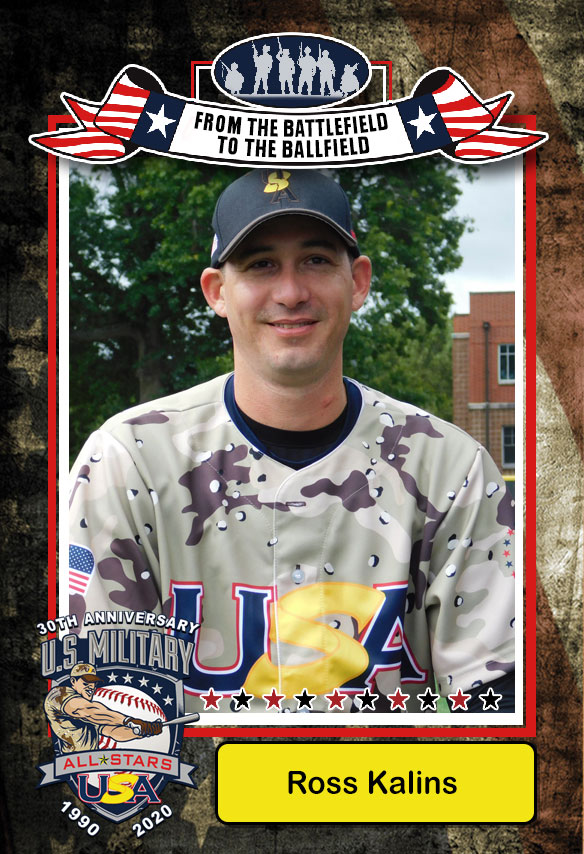 Started playing Baseball/t ball at the age of 6yrs, continued to play through little league and  made the little league all- stars team for minors and when the regular season was done, would sign up for summer ball as well as winter ball. Continued in high school to play & tried out for the Varsity Baseball team back in 2000 when as a freshman  made the Varsity team and played all 4 yrs of high school career. also played in a league called cactus classic with high school team, and played other high schools teams in the state of AZ. played CF, and LF as well with little bit of Pitching. then graduated in May 2003 and didn’t have any plan so by 2008 tried out for a city semi pro league for Tucson, and was on the Tucson Pirates and played one season as CF and LF. After the season was over had to get a job and  then looked into the Military. In 2012  finally deciding to Enlist to the ARMY and  has been serving in the Army since.