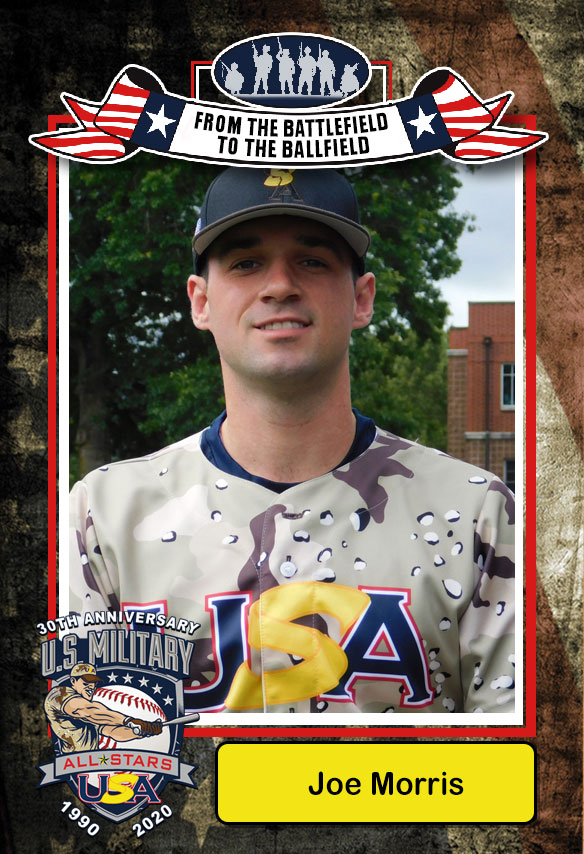 I played catcher for Winder Barrow HS in Winder GA. 2012 5A sub region championship. Attended numerous development camps, among them was Mississippi State summer league. After high school I decided I wanted to join the Navy instead of going to college, I felt it was a calling to serve.

While in the navy I played for the naturals in Hawaii’s amateur league, quickly becoming one of the top defensive catchers in the league. While in Hawaii I coached high school baseball at Kaneohe Castle HS, leading to an improved record and a trip to the state playoffs.