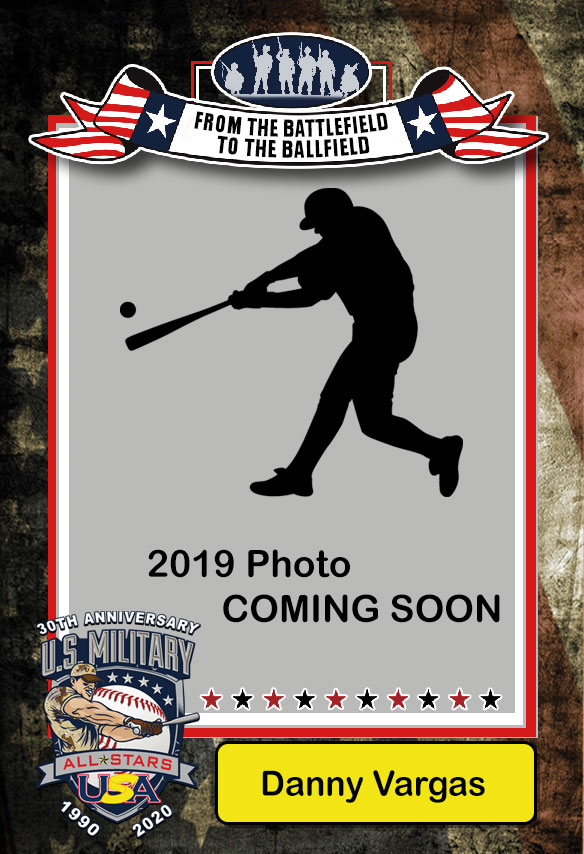 My name is Daniel Vargas and I am pumped to play in this year’s Red, White and Blue Tour! This is my third tour with the All-Stars. I played for the All-Stars in 2015 and 2016.

In 2015 I hit a home run in my first at-bat with the All-stars. Later in the game I pitched the last two innings and struck out 4 and surrendered no hits. The highlight of my tour was on the mound against the Highline Bears, in South Seattle. I threw 106 pitches in 6 innings, giving up 3 earned runs and striking out 9.

During the 2016 tour I mainly pitched, and was also a utility infielder. That year is highlighted by our four game winning streaks at the end of June through the beginning of July. On Independence Day, in Whiting, Indiana, I pitched to the Northwest Indiana Oilmen a complete game, 150 pitches, 4-3, Win.

I attended and played Div. 1 baseball at Brigham Young University from 2006 – 2009. My collegiate career is highlighted by my junior season in 2008. I mainly batted 2nd in the lineup, and sometimes batted 4th and 5th. I finished the season with a .313 avg, 7 HRs, 21 doubles, 5 triples, and 40 RBI. After my senior season I moved back to San Diego and enlisted in the US Navy.

My naval career is highlighted by my deployments to Afghanistan in 2014 and Southeast Asia in 2018. I am a dog handler and gearing up for a deployment in 2020. I graduated from Arizona State University in May 2016 with a BA in Philosophy 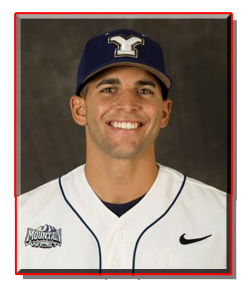 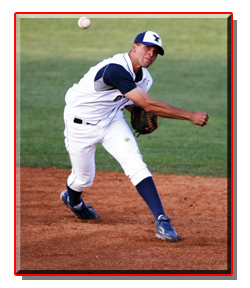