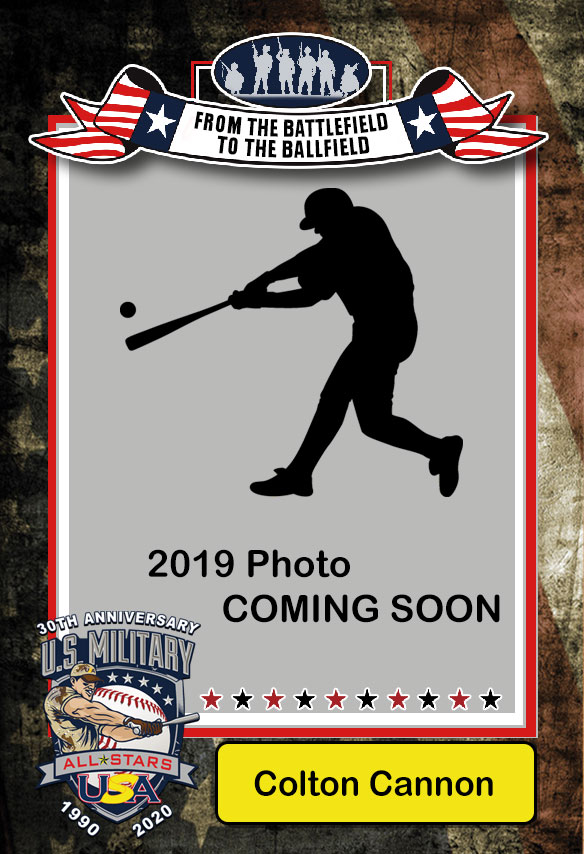 Cannon made his collegiate debut in 2013 after the Coast Guard Academy Bears saw 14 Seniors graduate the season prior. At the conclusion of his career, he racked up over 170 innings pitched, posted a career record of 11-8, ERA of 3.6, and 130 strike outs. His Senior year, his time was cut short due to a hand injury from a line drive.

Cannon currently serves as the Weapons Officer onboard the Coast Guard Cutter Valiant for nearly two years, completing five Caribbean patrols and one Eastern Pacific patrol. Long-term, he plans on pursuing a specialized career in Law Enforcement and training. 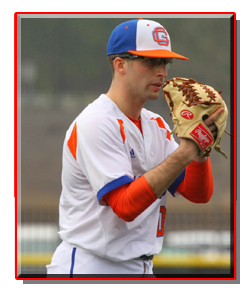