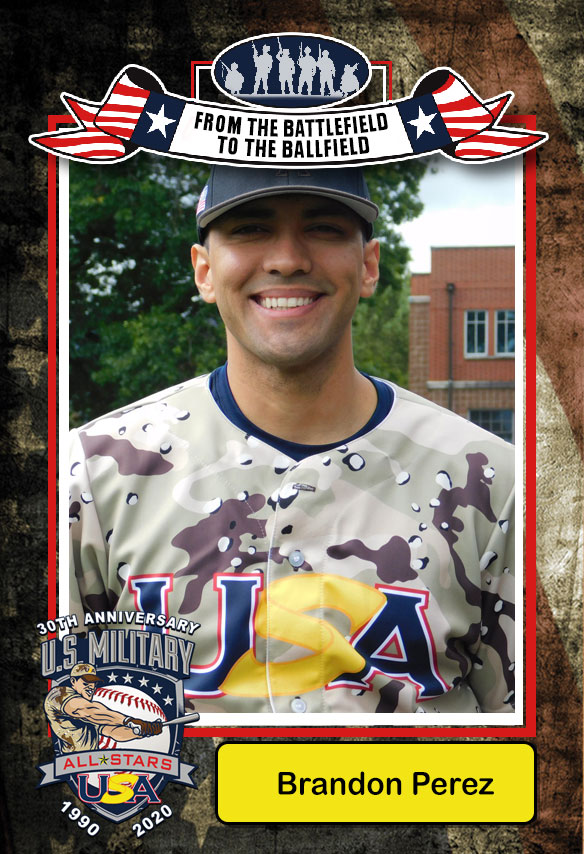 South Texas native from Edinburg, graduated 2012 from Edinburg High School and played 3 years varsity and was named awarded the Gold Glove Award. Perez batted .438 his junior year and .390 his Senior year, and led the team in doubles and triples, also 25 runs scored with 15 plus stolen bases each year.

At 18 Perez went on to play with select college baseball team, American Legion and was an asset becoming the lead off hitter hitting from both sides of the plate hitting safely in 15 straight games and finished his two years batting over .500 and playing multiple positions including catcher and 3B. Perez was 6 for 10 in run caught stealing.