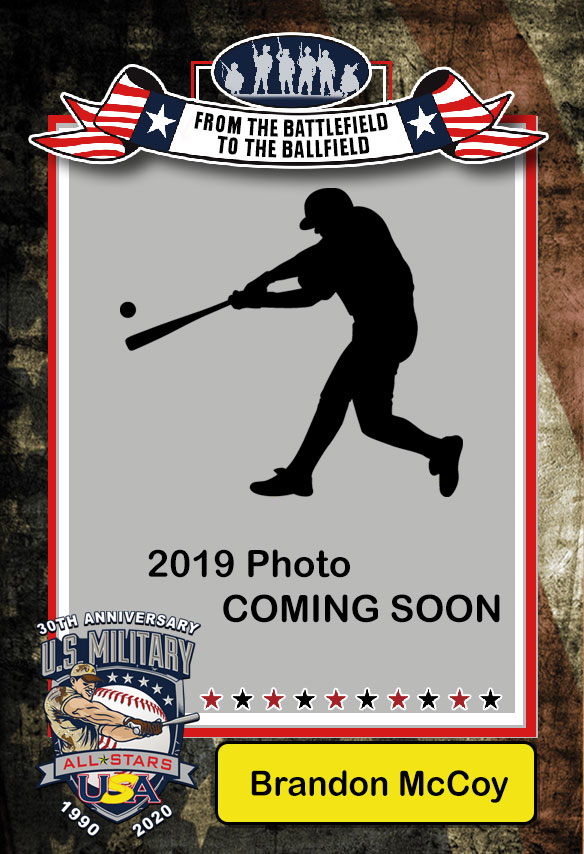 Houston born McCoy played high school baseball at Marshall high school in Missouri City, TX. After not being allowed to play in his Senior year, he focused on getting into college and working to attempt to walk on. He tried out for the Texas A&M club baseball team and was selected, but was unable to play in the Spring due to grades. Upon transferring to the University of Houston – Downtown, he played 1 season for the Gators where he batted .316, accomplished a 1.000 fielding percentage, and led the conference in Stolen Bases with 24.

Upon joining the Reserve in 2009, he continued to play Men’s league ball throughout Houston. Since 2015, he has been involved with the Northwest Arkansas White Sox. During the 2018 season he batted .529. He was invite to play in the MSBL/MABL World Series in Phoenix with the Royals from the Kansas City MSBL.

Although not having any professional playing experience, he has made the most of his situation to continue playing at the highest level possible. 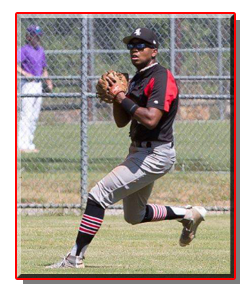